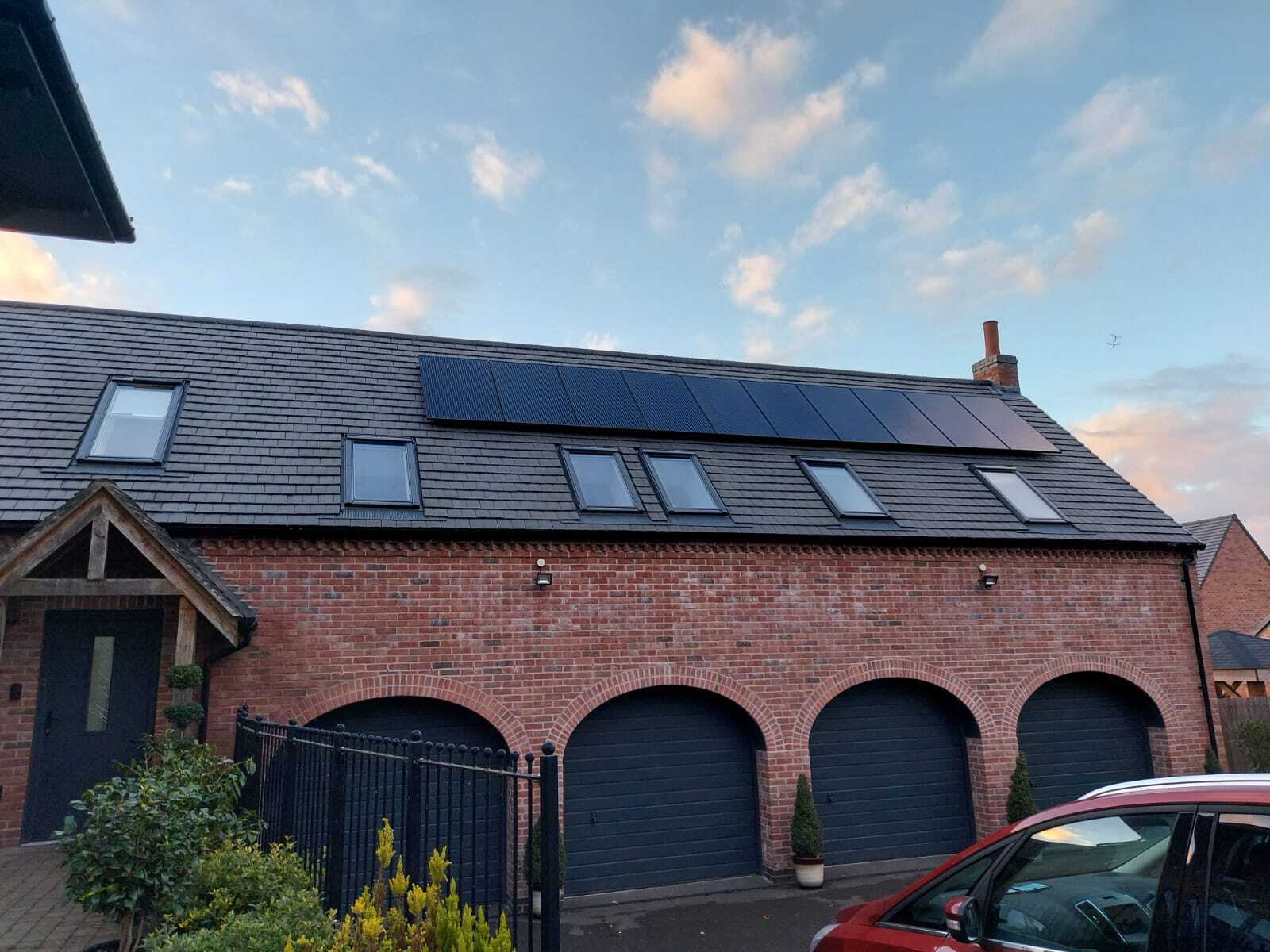 Remaining misconceptions about solar include that it can only be produced in the summer months. Image: Project Solar UK.

New research from Project Solar UK has found that a massive education campaign is required to tackle climate change, with misconceptions around solar remaining.

Project Solar UK commissioned Censuswide to survey 1,000 consumers, with this data then multiplied by Office for National Statistics figures, Solar Power Portal was told. The research revealed that 7.4 million Brits (13.8%) believe electricity can’t be generated from solar if it’s overcast, while 5.7 million (10.7%) think that solar can only be produced in the summer months.

This is alongside 7.4 million (13.8%) of Brits believing solar energy is more expensive than fossil fuels.

Simon Peat, CEO of Project Solar UK, said: “There is a lot of work to do to help people understand that we can all take advantage of the sun’s energy to help heat and light our homes and run our appliances.”

A study conducted by Basis Social on behalf of the Department for Business, Energy and Industrial Strategy (BEIS) recently found that greater awareness of the Smart Export Guarantee (SEG) scheme is key to boosting further uptake, with targeted communications needed if the SEG is to play a meaningful role in the adoption process.

Public awareness is a key element of the transition to net zero, with a BEIS Public Attitudes Tracker released in 2018 finding that while 83% of the 4,258 surveyed supported the use of solar PV, only 21% were aware of the concept of clean growth.

Want to receive the latest news straight to your inbox?